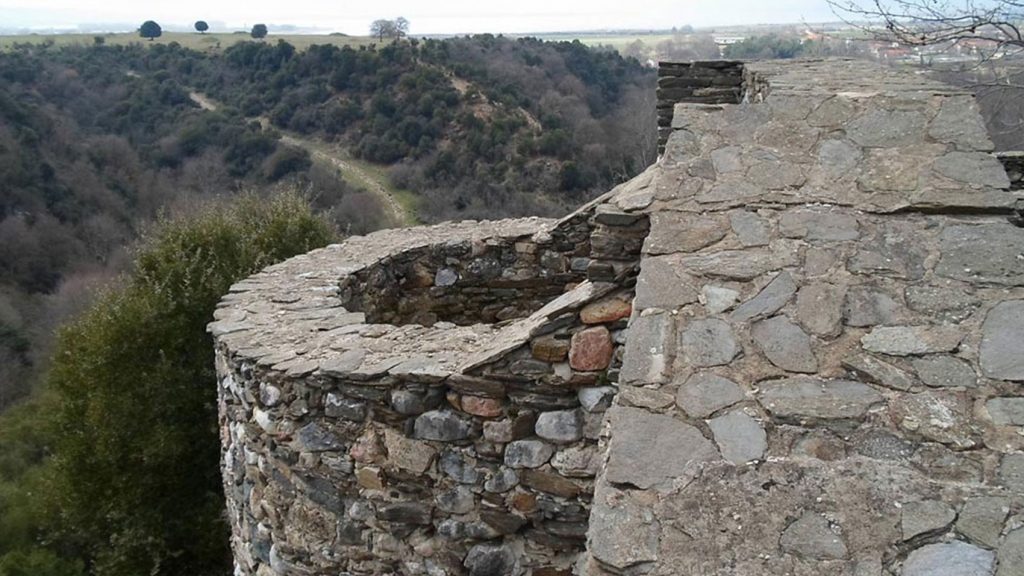 The castle is situated at the summit of a natural hill that overlooks the point where the mountains of the basin of Migdoniki converge and form a narrow path that allows the passage of the Richeios River and the ancient Macedonian communication road with the Thracian region. The castle is surrounded by a moat and has a panoramic view of the surrounding area.

This route became well-known during the Roman time as Egnatia Street, and it has remained in use during the Byzantine period, as well as during the Turkish occupation, until the present day.

The two sides of the hill are steep and difficult to traverse, and when combined with the walls, they form a highly formidable fortified region whose goal it was to dominate and control this road and its surroundings. 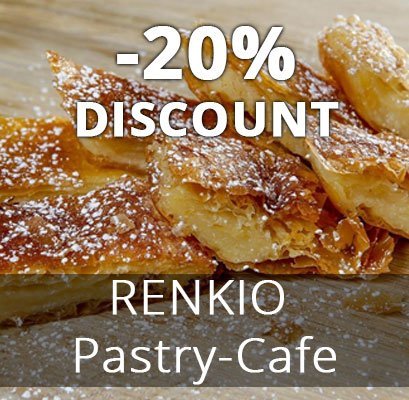